Umm…fine, I guess. She’s more or less acting like herself during the day. She’s watching a lot of movies and hanging out. We’re turning the screws to separate the bones 1/2 mm twice a day.

Nights are still pretty rough and sometimes the pain meds we have just aren’t enough. She’s pulling her hair out when it must be just too much. Turning the screws is anything but pleasant. The screw sites are looking very red and angry. The right screw is much more difficult to turn than the left. She’s very junky and drooly.

Our follow up appointment is supposed to be Wednesday, but I’m going to call them first thing tomorrow to see if she can be seen sooner.

We picked up a cheapy stroller today since she doesn’t want to be held as much when we’re out (plus, have I mentioned she’s a little tank now?). We had a good laugh when we opened it up and it had a skateboards and skulls pattern on it! I hope people don’t think we’re just into really weird piercings! Hahaha! We have noticed A LOT more staring and double takes, but I don’t really blame them. It does look a bit…disturbing. 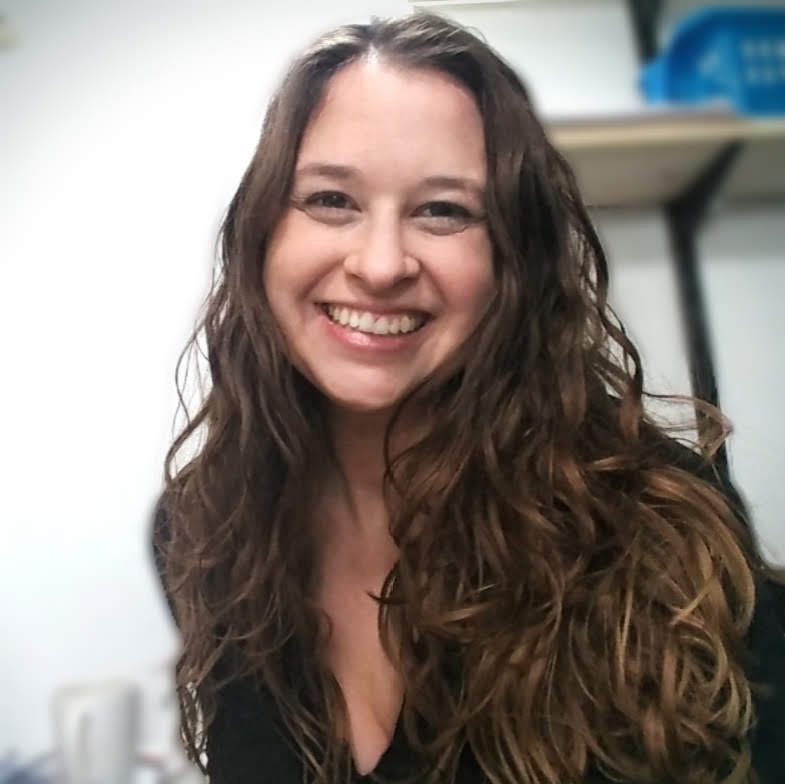